Ladislav Loebe: Movement is what I live for 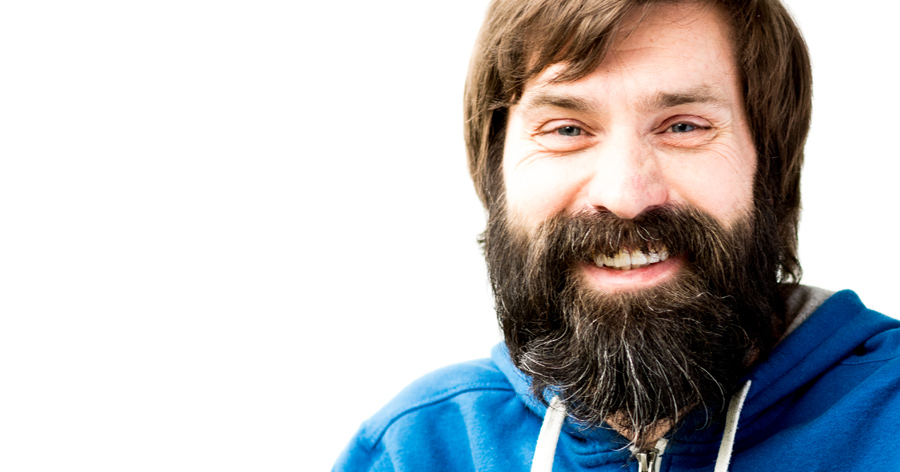 Before his injury, then 23-year-old Ladislave Loebe worked as a bouncer at a nightclub. “You could say I walked on the wild side. I spent a lot of time doing sport and I liked to drive fast,” he explains. It was his passion for putting the pedal to the metal that turned Ladislav’s life upside down. In 1999, he was in a car crash which put him in a wheelchair. “I was driving alone with no seat belt and that is why it went down the way it did,” he sums up concisely.

I could muse and contemplate what was next

Next came the shock and the convalescence – six months at the Trauma Hospital of Brno and another three months at a rehabilitation center in Luže. After rehabilitation, Ladislav, now diagnosed with quadriplegia, was to return to the reality of everyday life. „It took me about a year to pull myself together mentally, and five more years to do so physically,“ says Ladislav, describing his condition. He lived with his parents in Znojmo and underwent physical therapy on a daily basis. As soon as he started getting used to the wheelchair, he took to riding around a nearby housing development vigorously. „They say walking is tremendous for your health,“ Ladislav explains, „so for quadriplegics, it’s riding one’s wheelchair. It made me fitter and gave me an opportunity to meditate on my future.“ He made the decision to study at the business academy in Žatec where he graduated and earned his baccalaureate (maturita) degree in 2009. “Although it was far-off, it was the only secondary school that was offering distance learning,” he remarks.

Around that time, Ladislav found out about ParaCENTER Fenix where he would come to exercise and have fun at various social events. “I see Fenix’s greatest contribution in helping me get admitted to a university. Dr Vašíčková put me in touch with Karel Sobol who works at the Teiresias Centre (the Support Centre for Students with Special Needs at Masaryk University). Karel got me into a preparatory course for the entrance examination and assisted me with my admission to the Masaryk University Faculty of Law,” says Ladislav when reminiscing about partnering up with ParaCENTER Fenix.

Fenix helped me get into university

Gradually, Ladislav began the process of leaving the nest in Znojmo, until he permanently relocated to Brno, where his providence helped him get an apartment. “I petitioned the city council for an apartment in my first year of study while staying at a dormitory. They eventually allocated one for me in my third year,” he adds. During his studies, he began partaking in ParaCENTER Fenix’ activities more frequently – first as a client, then as a law student. Our mutual collaboration flourished, so much so that Ladislav became the chairman of ParaCENTER Fenix and our lawyer.

Even though Ladislav’s life took a major detour pulling through the injury and the disability, one thing has not changed at all – his love for sport. He likes to ride an off-road handcycle and exercise on a custom-modified rowing machine at ParaCENTER Fenix’ barrier-free gym. “Movement still comes first for me, that is what I live for,” Ladislav concludes.